what is weed culture? 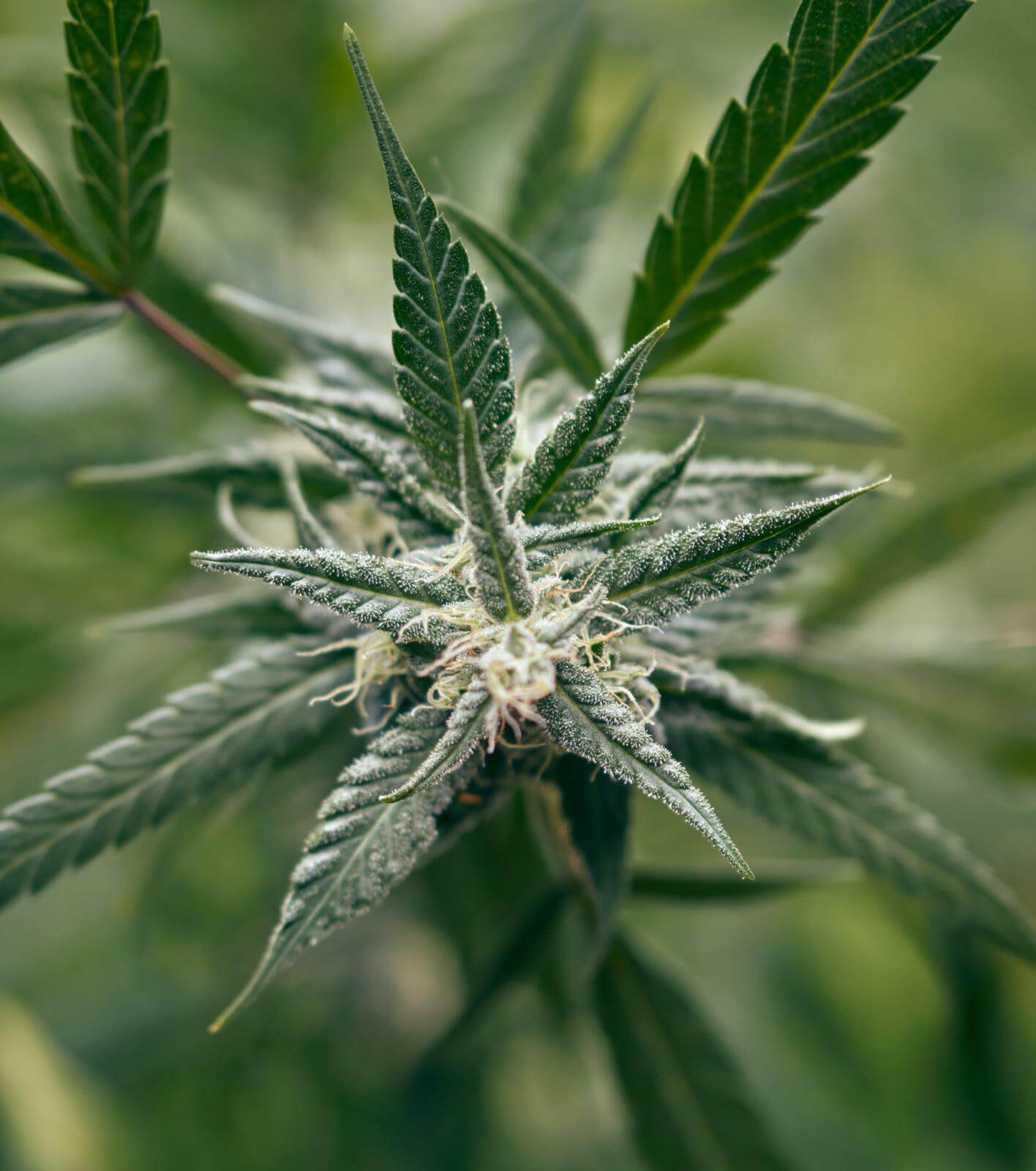 Weed, Mary Jane, Cannabis, Bud, Herb, Pot, Marijuana, whatever your name preference is, it is the medicinal plant where CBD comes from. CBD is just one of many cannabinoids the plant holds, and as you know (if you’ve been following us for a while) Full Spectrum CBD holds all of cannabinoids including THC but extracted at a completely legal level that cannot get you high.

But there are still people who struggle to get on board with the idea that CBD can be good for you. Unlike pharmaceuticals, CBD actually boosts the Endocannabinoid system, enhancing the expression of CB1 and CB2 receptors responsible for regulating the body’s responses to mood, sleep, recovery and pain. So why does the plant still have such a bad reputation? Seems unfair, right?

Weed was banned in 1928 in the UK, so recreational use of the plant has been seen as ‘criminal’ for over 90 years. It’s crazy to think that weed has been put under the umbrella of those deemed the most dangerous drugs when you compare it to so many other substances and their side effects, even legal ones like alcohol for that matter. This leads us to the question we’ve all been asking – why was weed actually criminalised?

It is said that legislation on marijuana in both the US and UK was brought in to spite immigrant groups. This legislation was then further hardened in the 1960s as a result of people beginning to challenge the established order. Cannabis was seen as an unknown. When looking at the US in particular this results back to the early 1900’s just after the Mexican Revolution. There was an influx of Mexican immigrants into the US, bringing with them their native language, culture and customs – including their use of cannabis as a medicine and relaxant. Although Americans were already familiar with cannabis, the term ‘marihuana’ that Mexicans tended to use was foreign to them. The media then began to play on the fears the US public has on these new citizens from Mexico, spreading false claims relating mostly to their so-called dangerous native behaviours which included marihuana usage. Little did Americans know, this plant was something they were all familiar with and many could find in their medicine cabinets, only they called it cannabis. The criminalisation of weed was essentially an extension of the demonization of the Mexican immigrants entering the US. 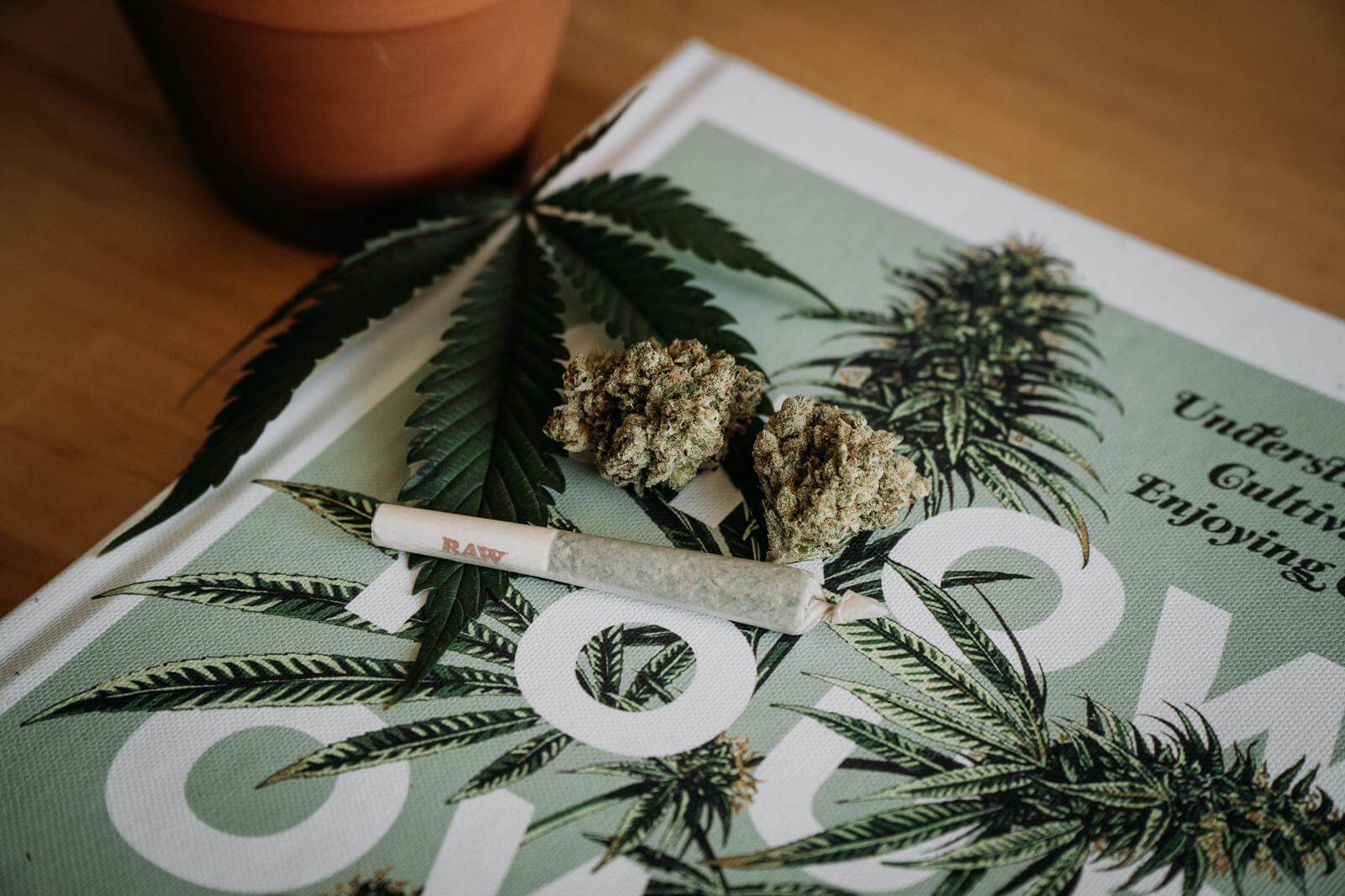 In the UK weed was commonly attached to flows of immigrants from the Caribbean as well as the counter-culture and hippie movement. Campaigns coming from young people; the counter-culture movement; and celebrities influenced the attitudes of policy makers towards cannabis. Instead of merely frowning upon it and leaving it at that, it could be said that weed is now listed alongside other substances like ketamine and amphetamines due to its use by immigrants as well as people criticising the government and challenging social constructs. Either way you look at it, none of this seems a good enough reason to have the cannabis plant banned in our opinion.

Science is always looking at the medicinal benefits of the marijuana plant and there have been thousands of positive studies conducted, unfortunately they keep getting stuck in pre-clinical trials due to the stereotype around the drug. Just like anything, it takes years of re-conditioning to change a collective mind set on whether something is good or bad for you. We get told year upon year to stop eating so much sugar, to cut out dairy, to add this or that back into our diets and it can become quite confusing to know what to believe and make your own mind up. 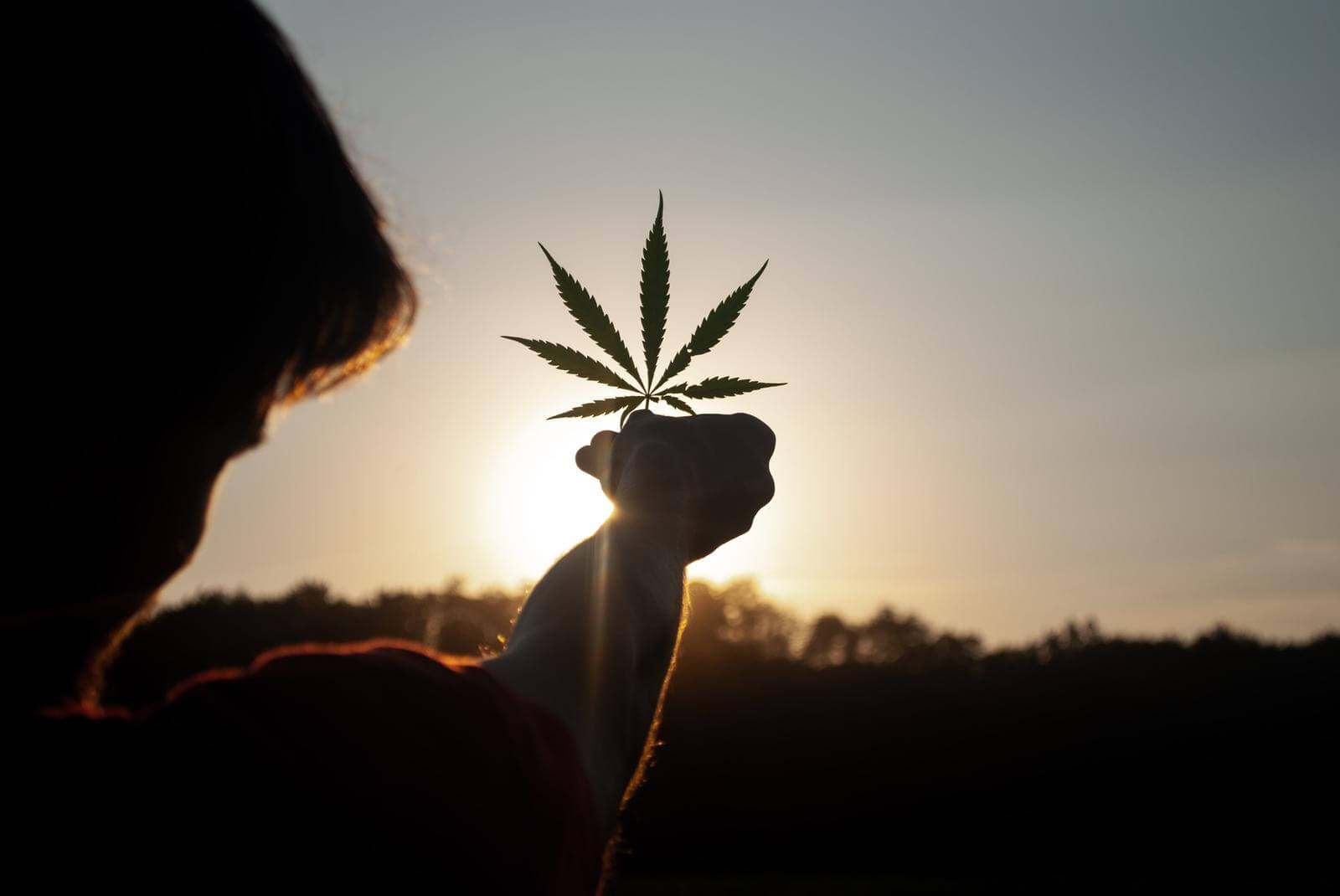 Many people can get caught up in the association that if something is illegal it must be bad for you, and if something is legal then it must be good. But we all know that alcohol causes more problems than marijuana ever has and your liver certainly doesn’t like it. Then there’s coffee, which plays havoc on your adrenals, yet it’s one of the most popular legal drugs to date. Some serious food for thought if you ask us.

So, when making your mind up about whether or not CBD is for you, it’s really important to take into consideration the history of weed culture, why you might have a bad association with it, and why it was even banned in the first place.

About the Author: Rosie CBD